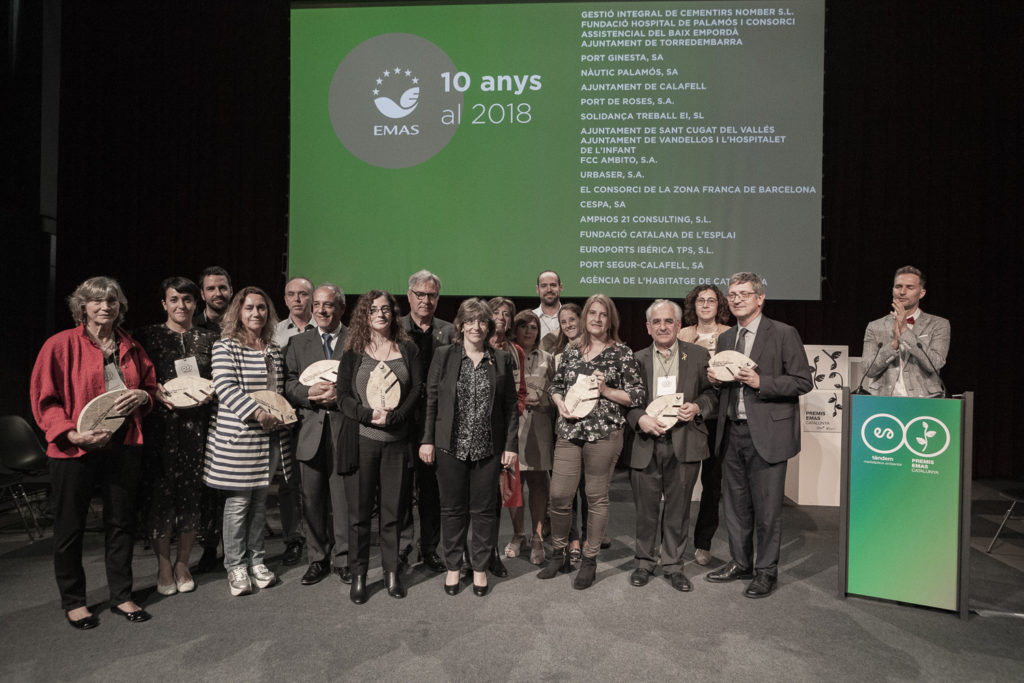 In compliance with the environmental sustainability policy, the organisation has worked to reduce direct aspects such as water and energy consumption in the corporate building, the Zona Franca industrial estate and the Nexus II and Media-TIC buildings. Such practices have earned the ISO 14001 certification and the European EMAS certification.

All information is reflected in the annual environmental report published by the organisation in accordance with the EMAS European standard.