Barcelona, XXth of December 2020. – The first European high-tech 3D printing incubator promoted by the Consorci de la Zona Franca de Barcelona and the Leitat technology center, the 3DFactory Incubator, has just expanded its facilities area by 40%, from initial 600 square meters to current 1,000 square meters. This decision was result of the great reception and interest that the initiative has aroused in its first year of operation with 42 projects incubated. Thus, it has exceeded initial expectations of hosting 100 companies incubated during the first 5 years.

The new surface will be used to increase the 3D Factory Incubator supply and services with the installation of new post-processing equipment for items, including the HP Jet Fusion 3D 4200 Processing Station, which will be used for processing items printed with flexible thermoplastic polyurethane (TPU), which until now was not available to incubated companies.

At the same time, the 3DFactory Incubator will have a graphite equipment for items by sandblasting / shot blasting, an equipment for cleaning and treating surfaces using compressed air, and an equipment for dyeing to make it possible to have items with a finishing color.

Currently, the 3DFactory Incubator has a total of 42 incubated companies from sectors as diverse as health, robotics, mobility, consulting, new technologies, consumer goods, logistics or chemistry. According to the CEO and executive vice-president of Leitat Joan Parra,  the diversity of sectors confirms that 3D printing “is a versatile, efficient and competitive production system” and he also points out his satisfaction with the success of the 3D Factory Incubator: “in almost two years all expectations have been exceeded and proof of it is the expansion of the facilities, which are destined not only to house more equipment and expand the laboratory, but mainly with the aim of accommodating more companies interested in having their own office”.

It should be noted that the incubator of 3D printing companies promoted by the el Consorci de la Zona Franca de Barcelona and the Leitat technology center offers three incubation modalities to their companies: with their own office, virtual incubation or through a space in the coworking area. Regardless of the incubation modality, all projects have at their disposal a wide range of services throughout the value generation chain: production, business consulting, marketing and certification, as well as access to a complete laboratory with eight different 3D production technologies, post-processing and metrology equipment, under the control and advice of an expert professional team.

Pere Navarro, special delegate of the State in the Consorci de la Zona Franca de Barcelona emphasizes “the importance of the 3DFactory Incubator as an initiative to position the city of Barcelona as a pole of attraction for companies around the world that want to bet on the industry 4.0”. “It is a great satisfaction for the entity to see the great reception that the project has had and we are convinced that this expansion will help us reach the objective of 100 companies incubated in 2024”, adds Navarro. 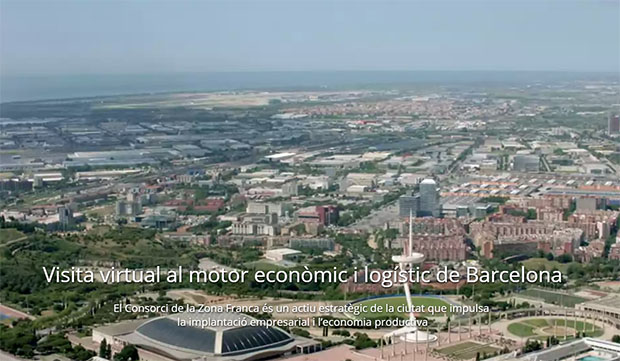 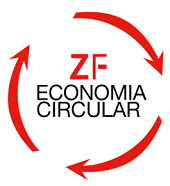 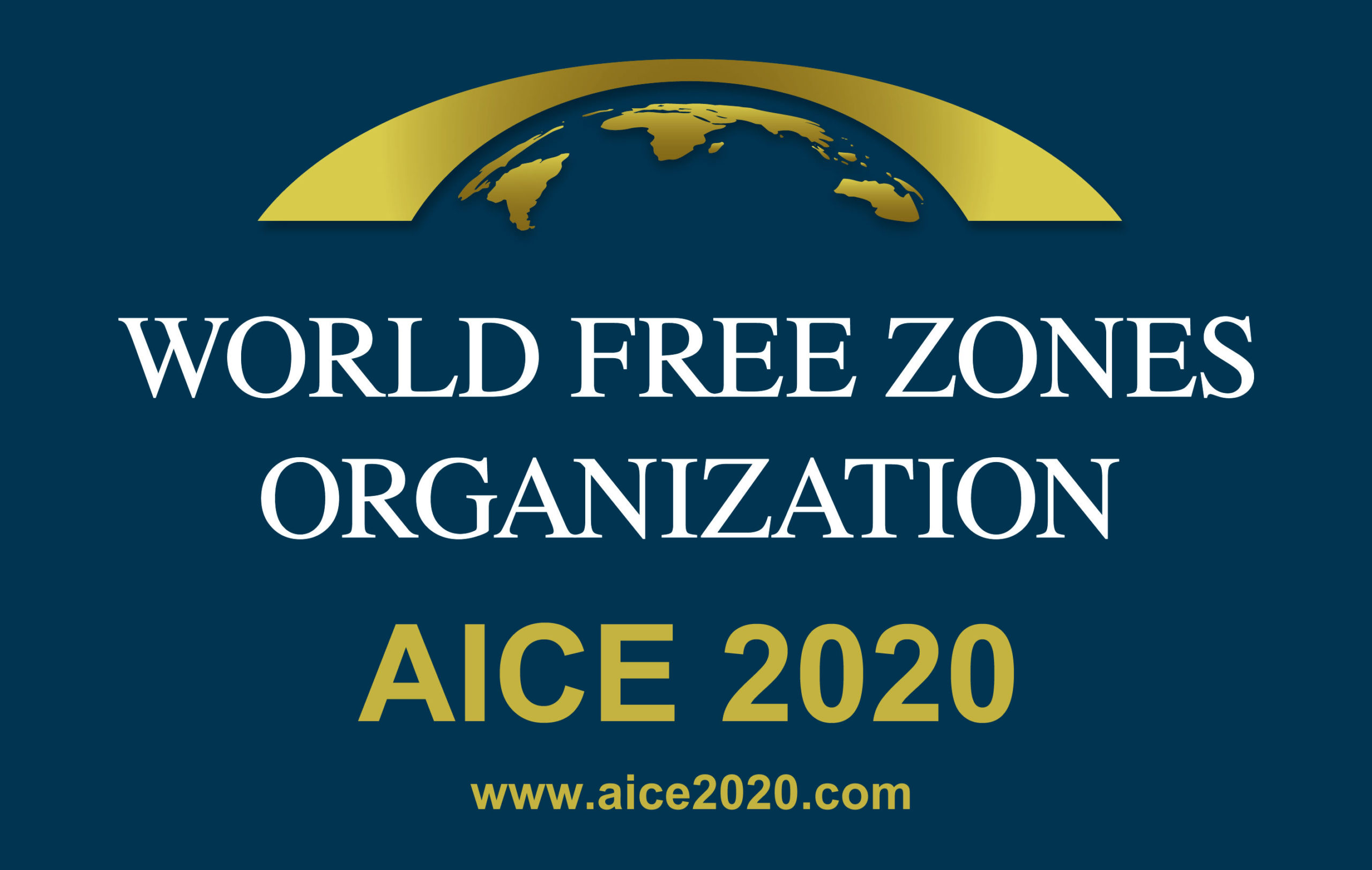 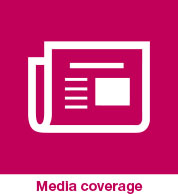 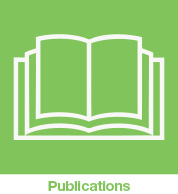 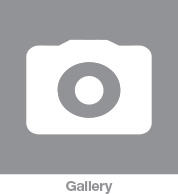